Walk in the footsteps of Rome’s elite with a full day in the hilltop town of Tivoli.  Explore Villa d’Este, declared a World Heritage Site by UNESCO in 2001. Experience the exquisite grounds, which are a masterpiece of Italian garden design, accented with fountains, nymphaea, grottoes, water themes, and an organ which produces audible effects created by water.

We will visit  Villa Adriana, commissioned by Emperor Hadrian and built between 118 and 138 A.D. From here he ruled Rome, surrounded a lavish recreation of the Greek landmarks that had enchanted him on his numerous trips there, including the Academy, the Stadium, the Imperial Palace, the Hall of Philosophers, the Greek Theatre, and the sumptuous baths.

I want us to be lost in the magic of this place, where you feel like you are back in time. 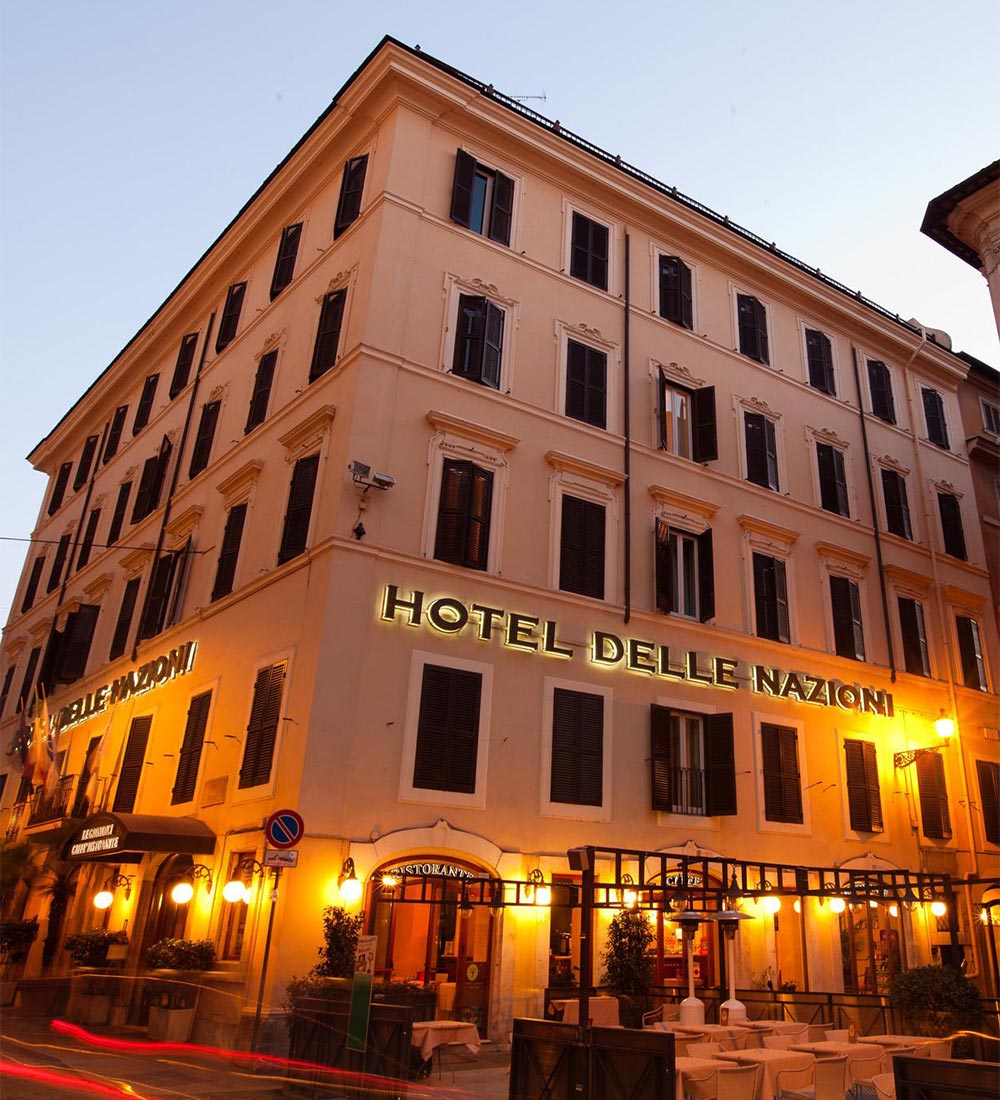 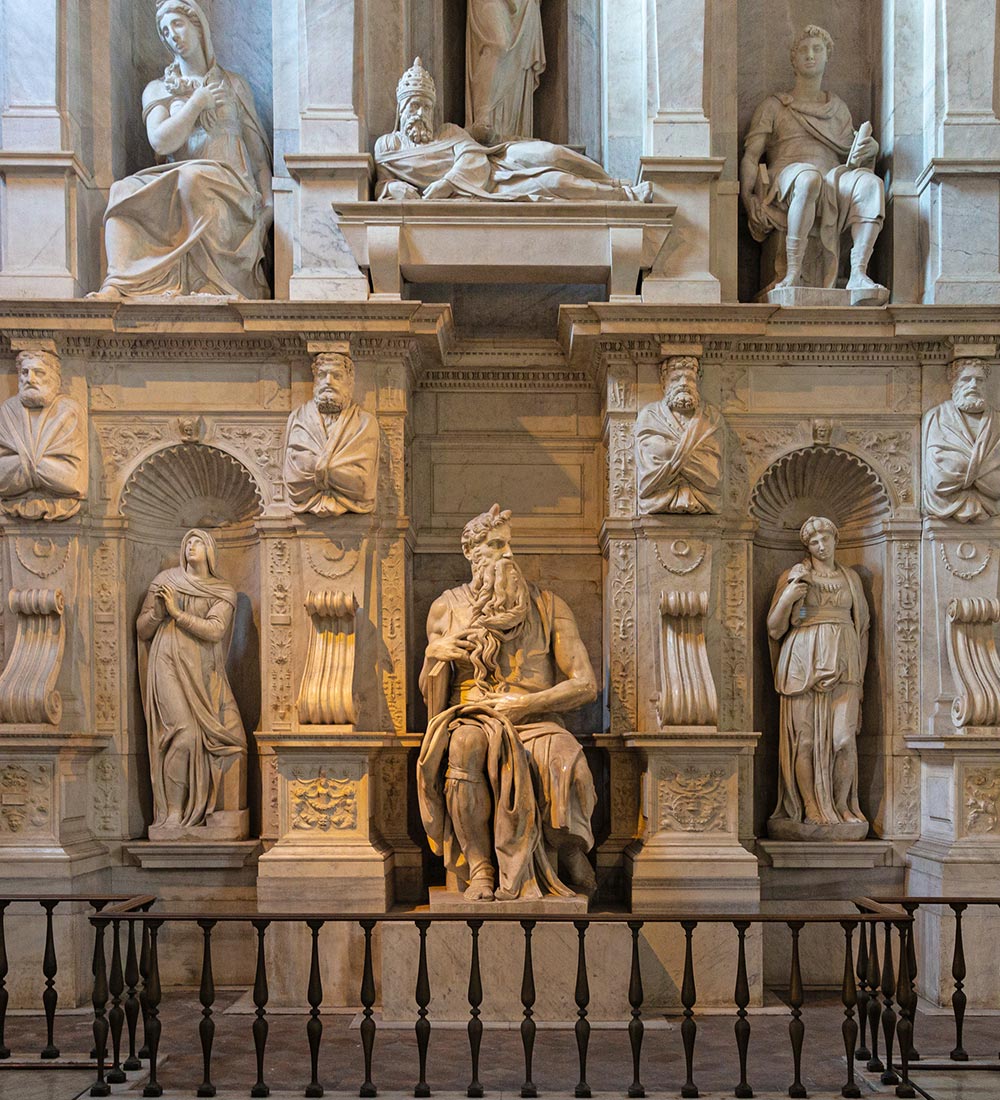 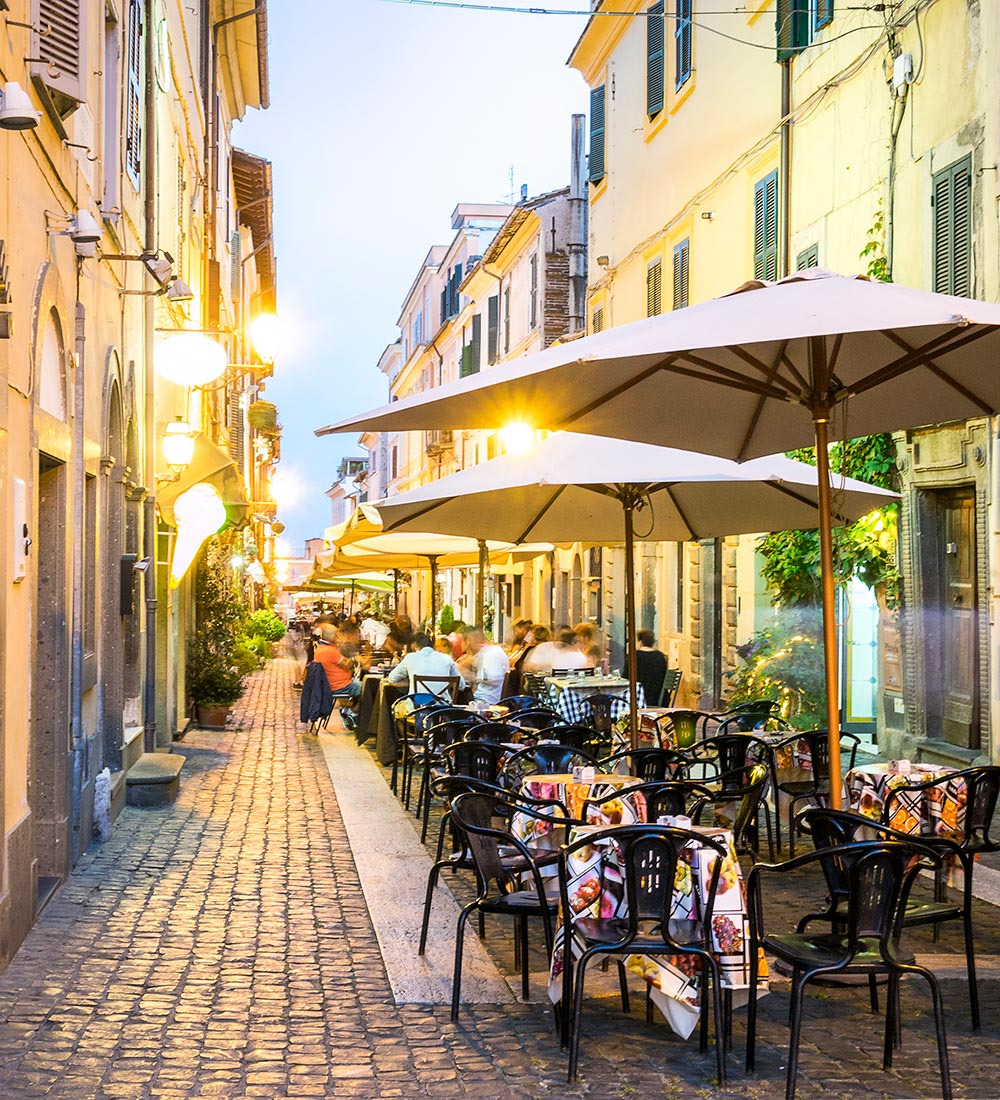 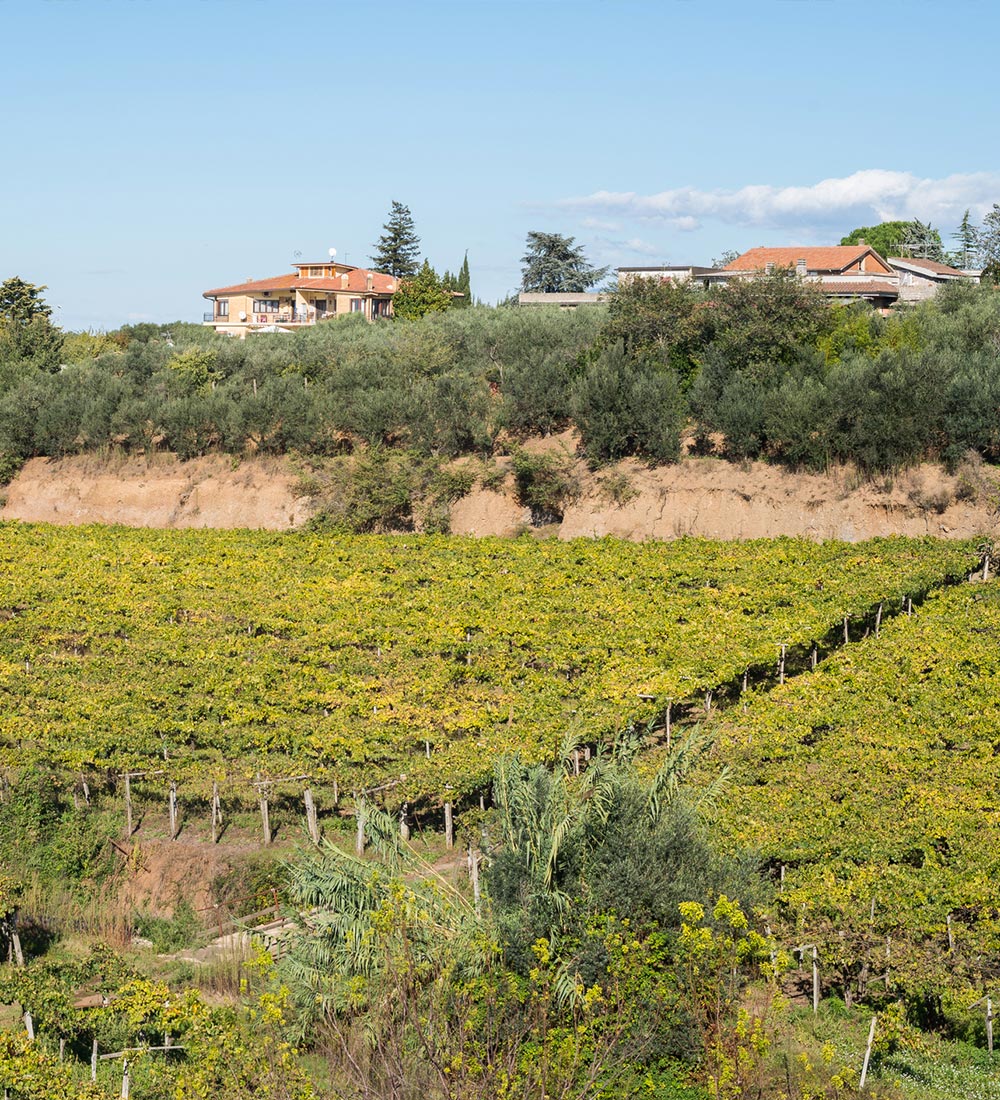 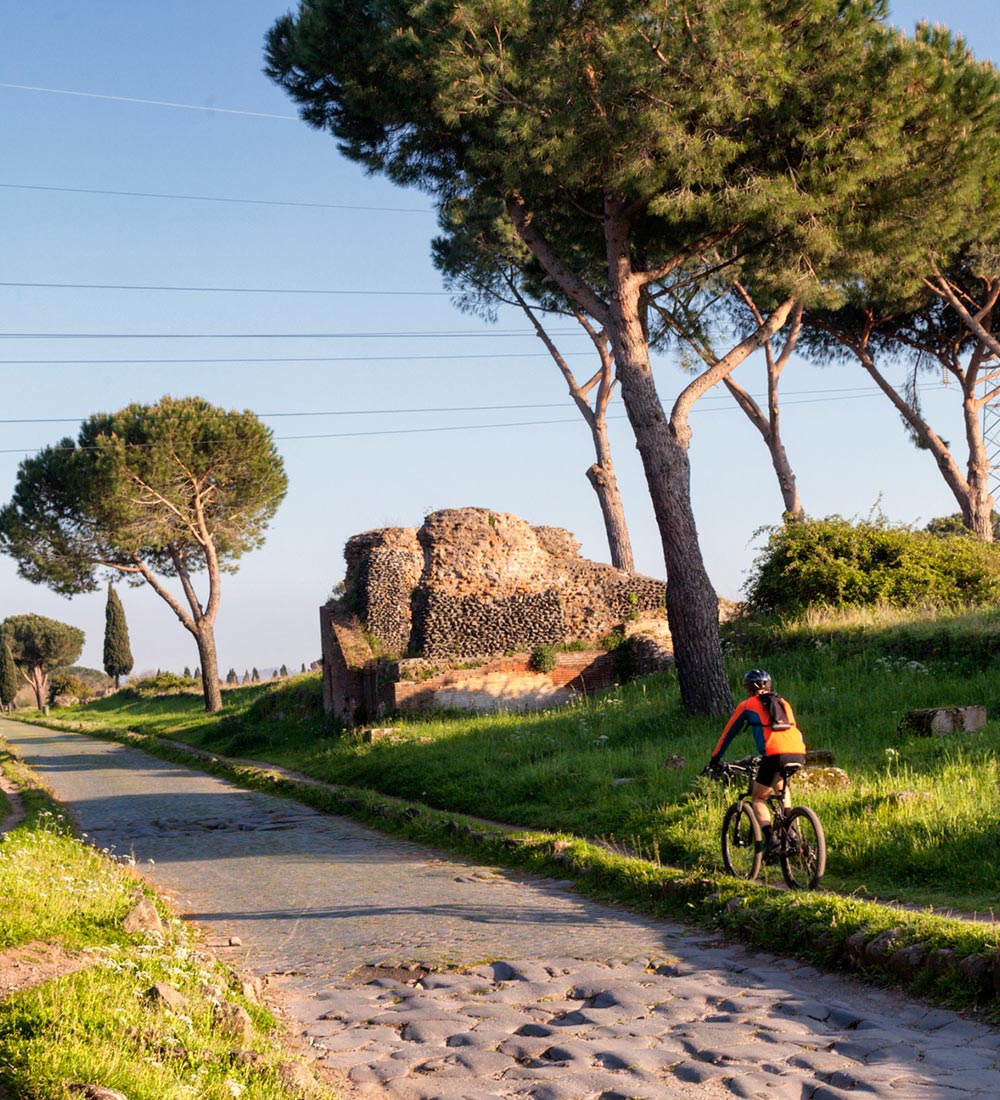 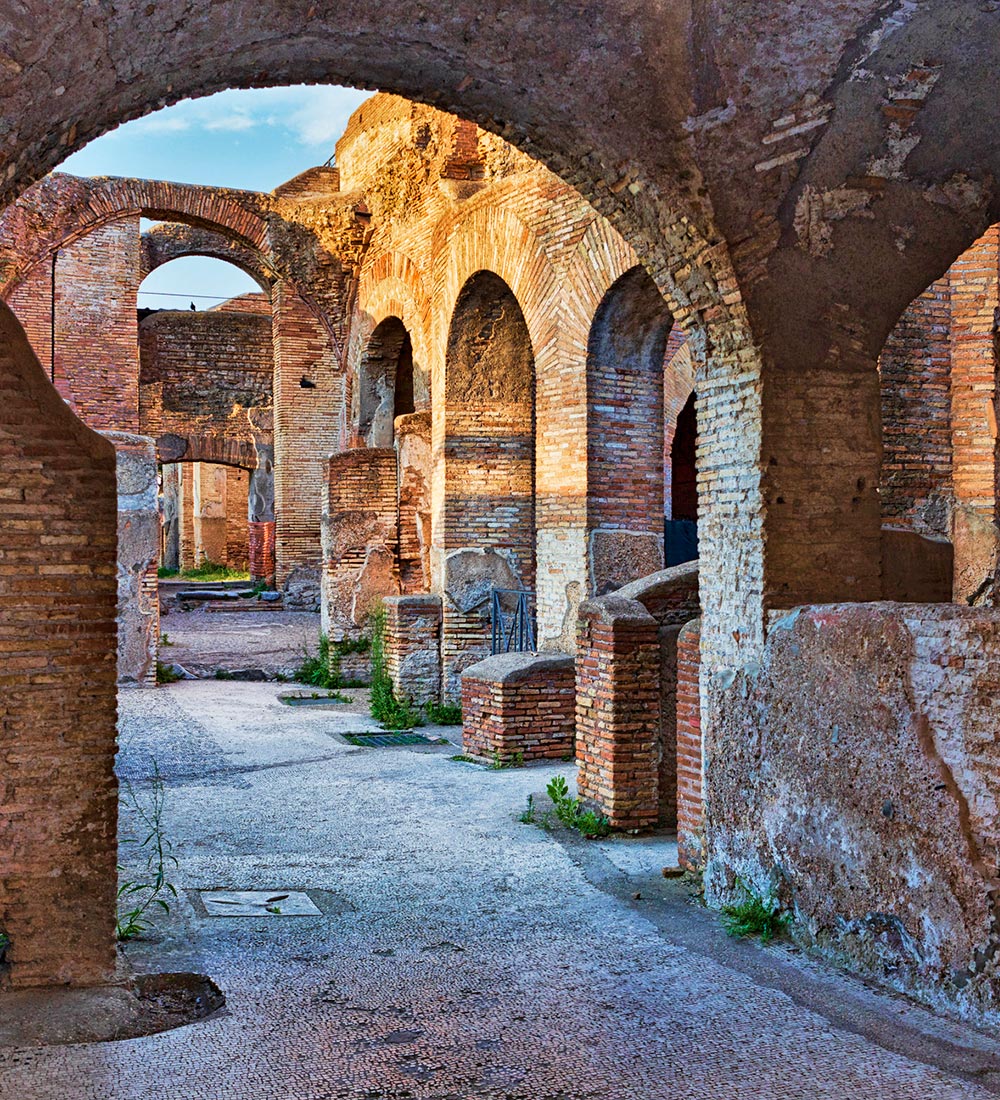 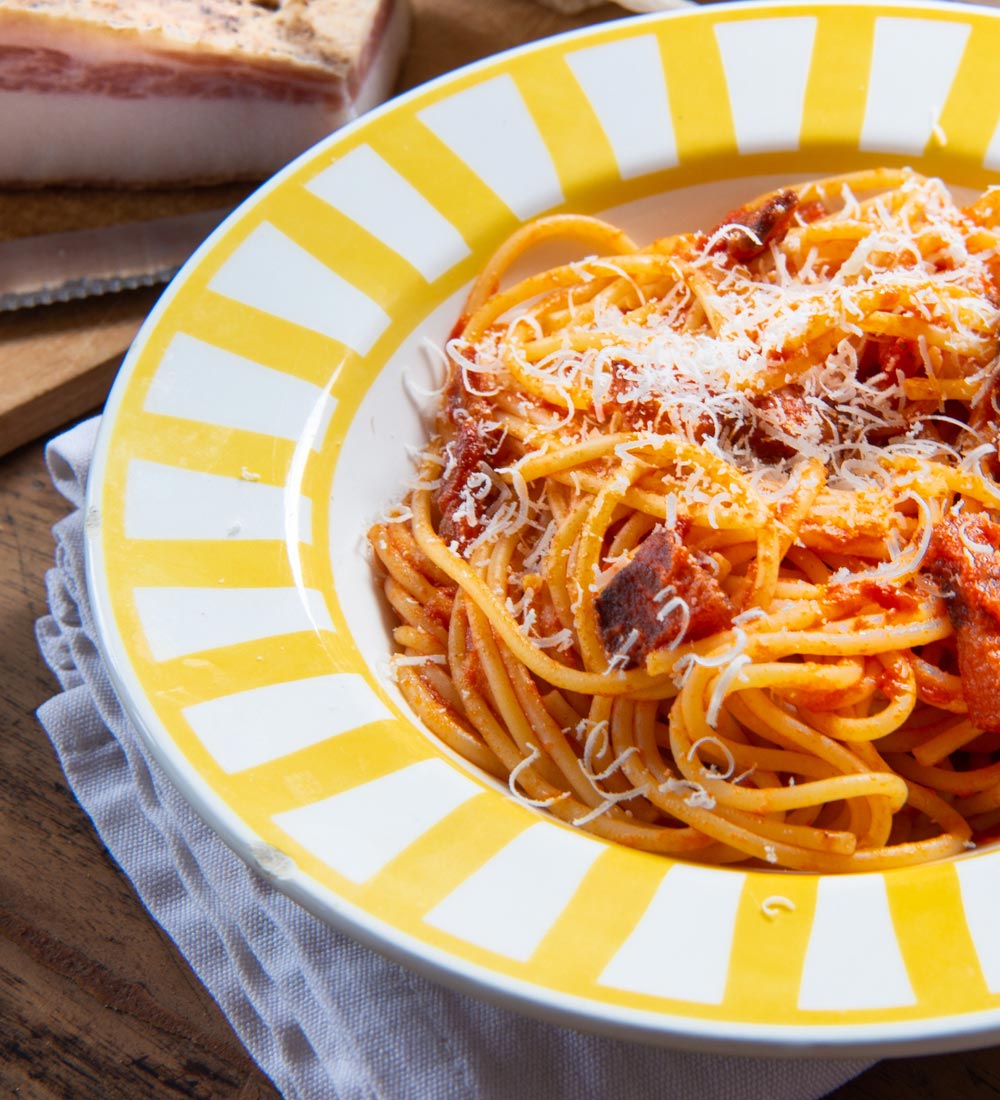