The Historic Center of Perugia

Hotel Locanda della Posta is the only hotel in Corso Vannucci, the main street of the historical center of Perugia. Located in one of the most beautiful old Pergugian houses, it showcases elements that date back to the 1700s, including a beautiful fresco in the breakfast room. The rooms were refurbished in 2017, giving a modern touch to the oldest hotel in town, with a hospitality tradition that started in 1786. The word “Posta” originated in the second half of the 1700s when the carriages carrying people and mail from city to city stopped in the center of Perugia.

Dating back to the 6th century BC, Perugia was founded by the Etruscans. The historical center is one of the largest and most interesting in Italy, with many hidden corners in the old town just waiting for you. Take a walk across the numerous alleys and get lost in the beauty from the ancient Etruscan remains to masterpieces produced during the Middle Ages, the Renaissance, and the Baroque periods.

The perfect location! Only a short walk from the cathedral, the National Gallery, Raffaello’s fresco, and much more! 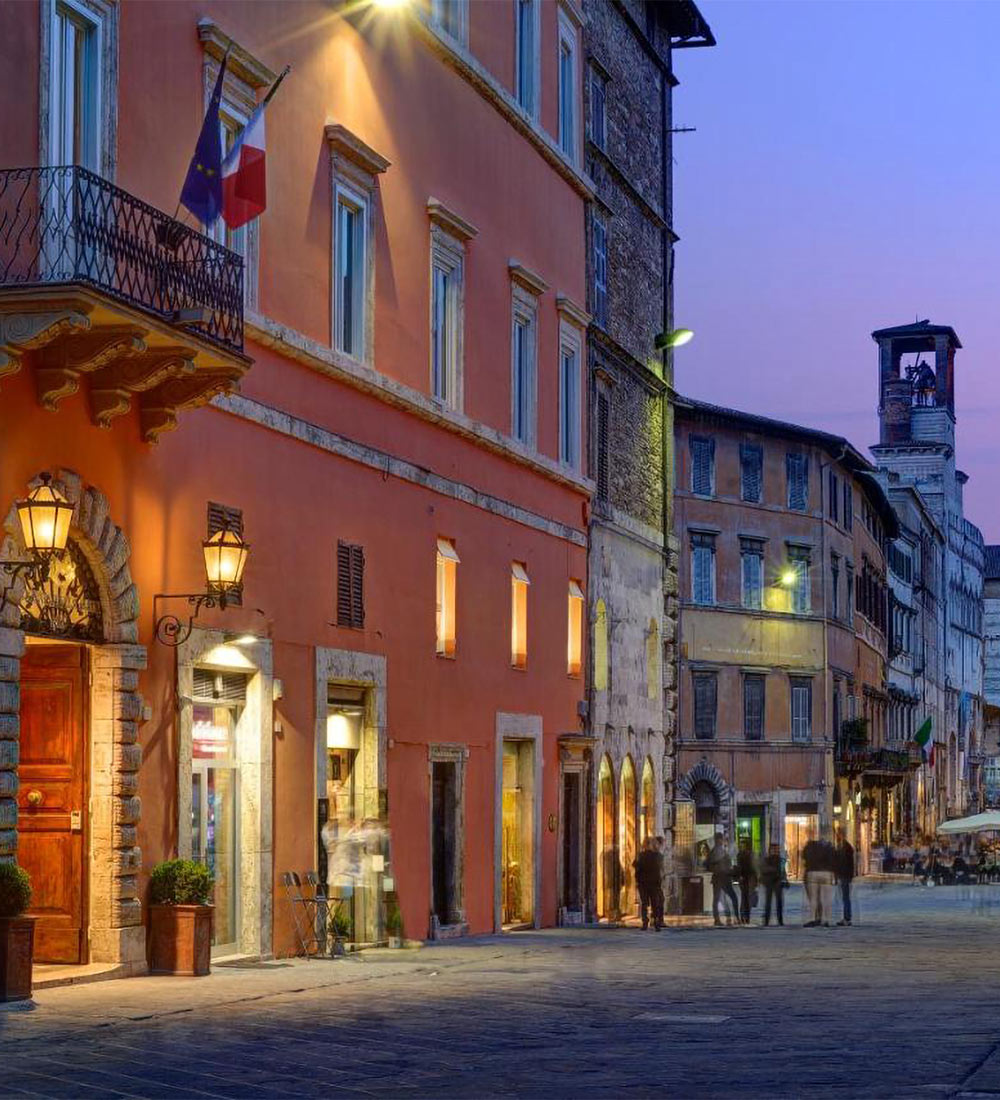 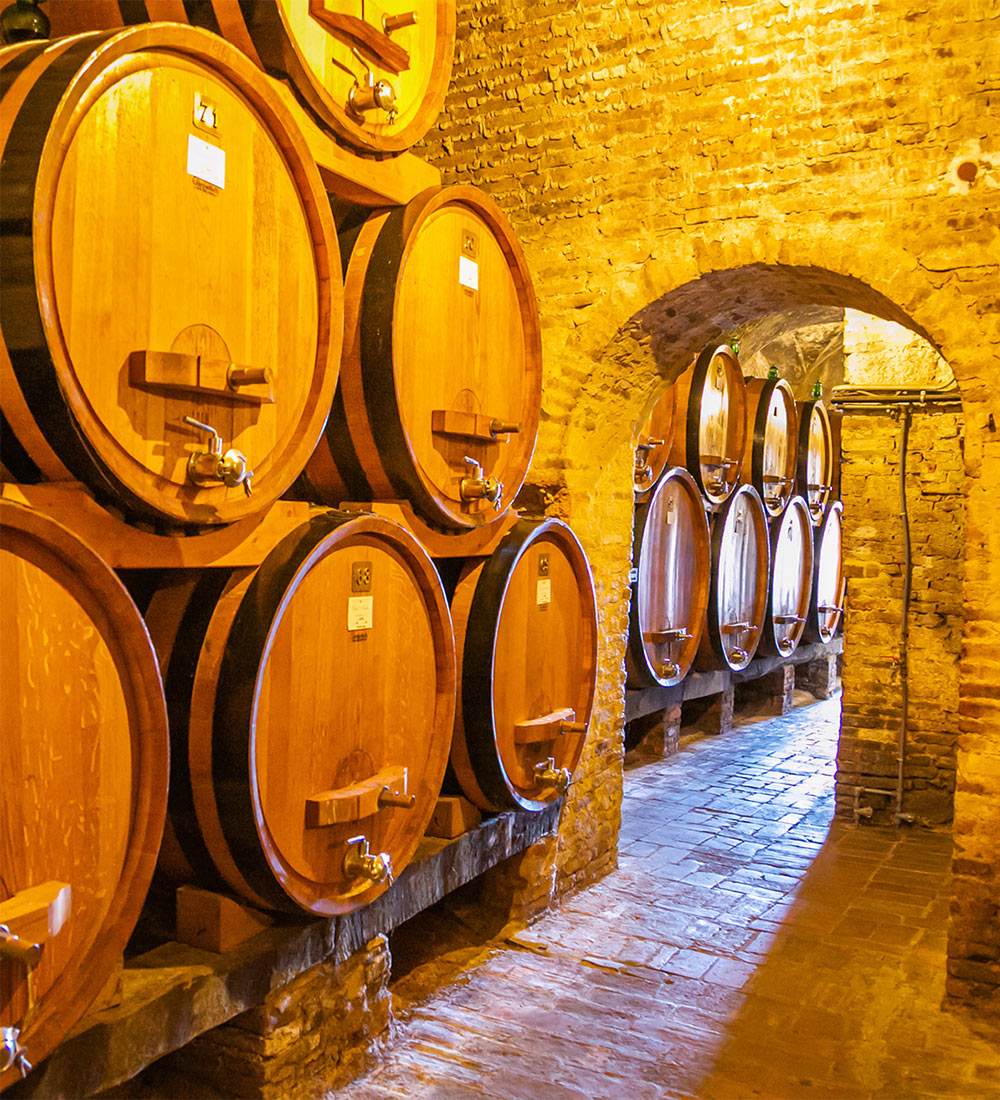 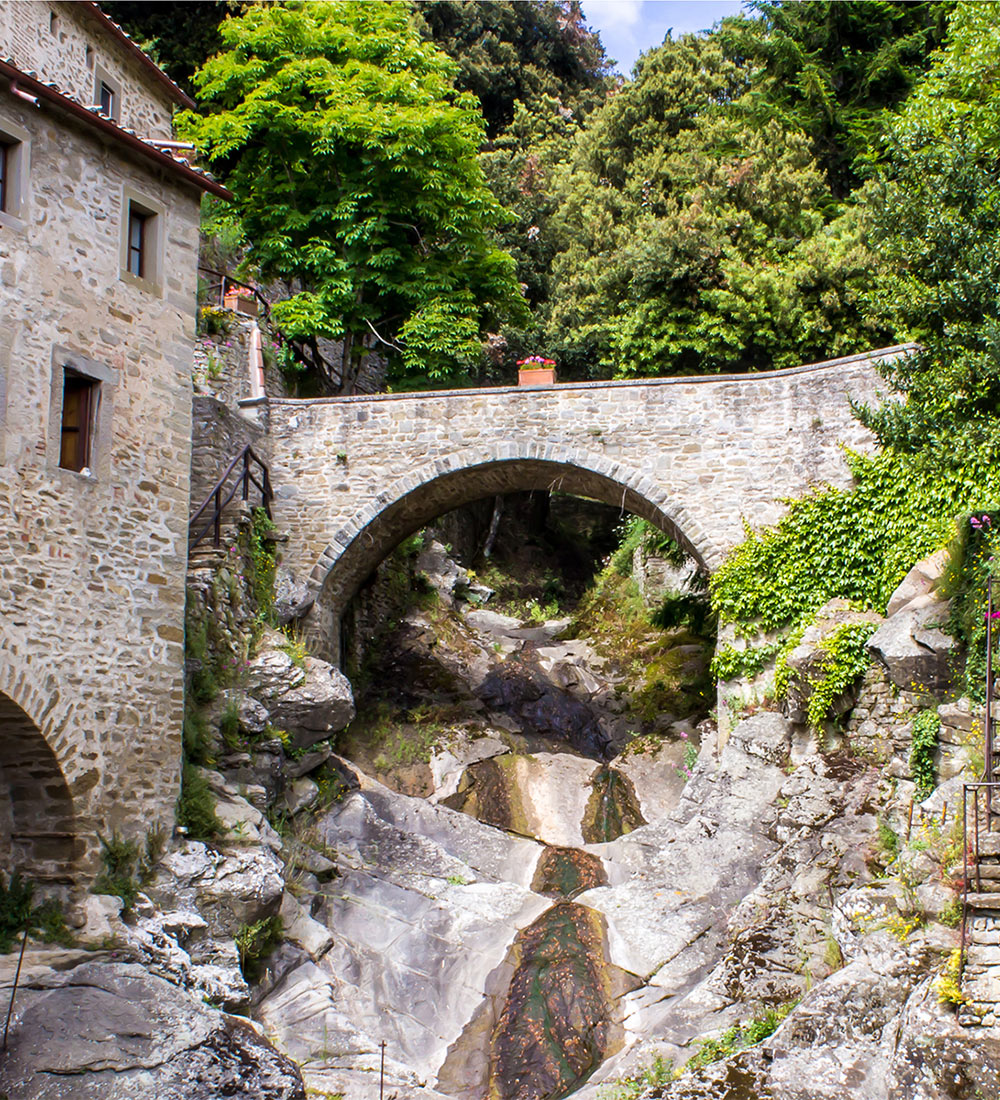 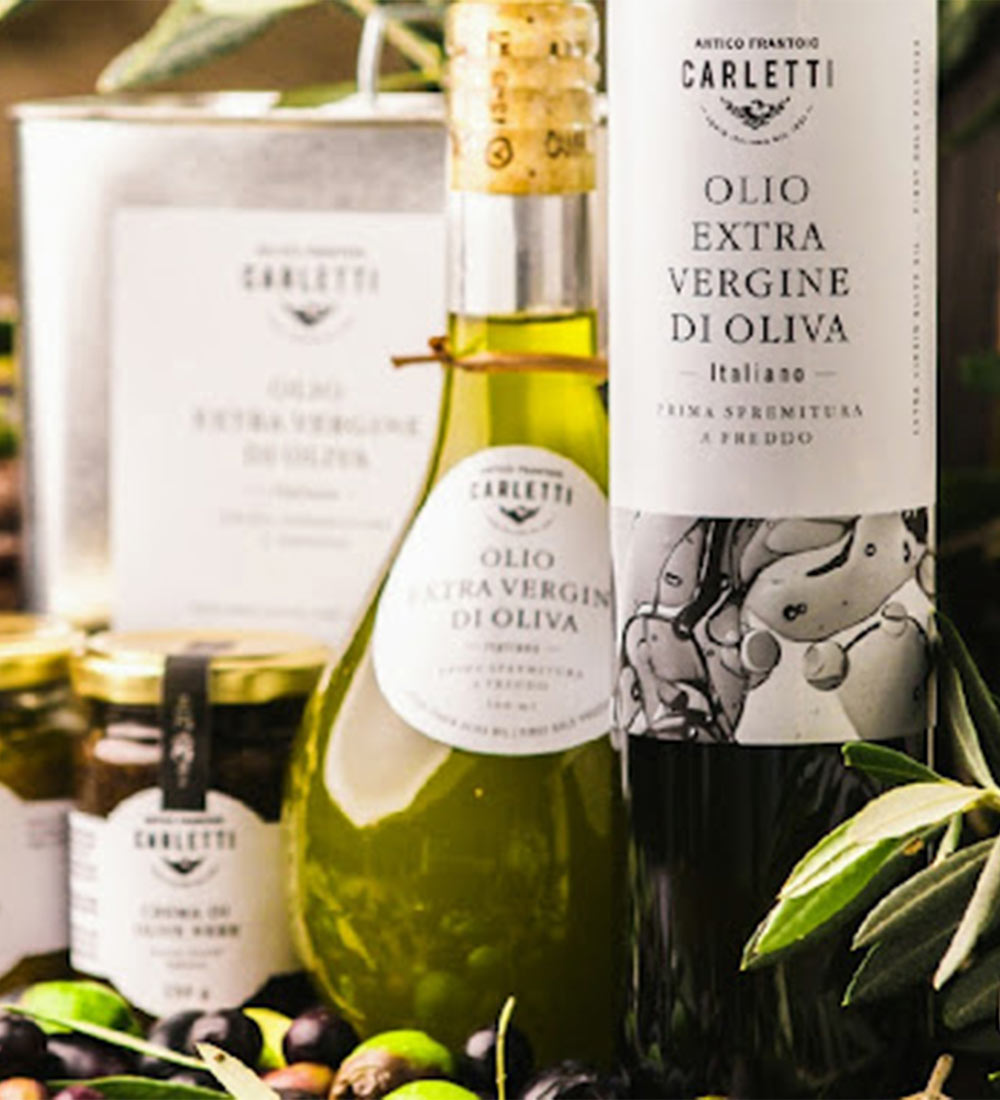 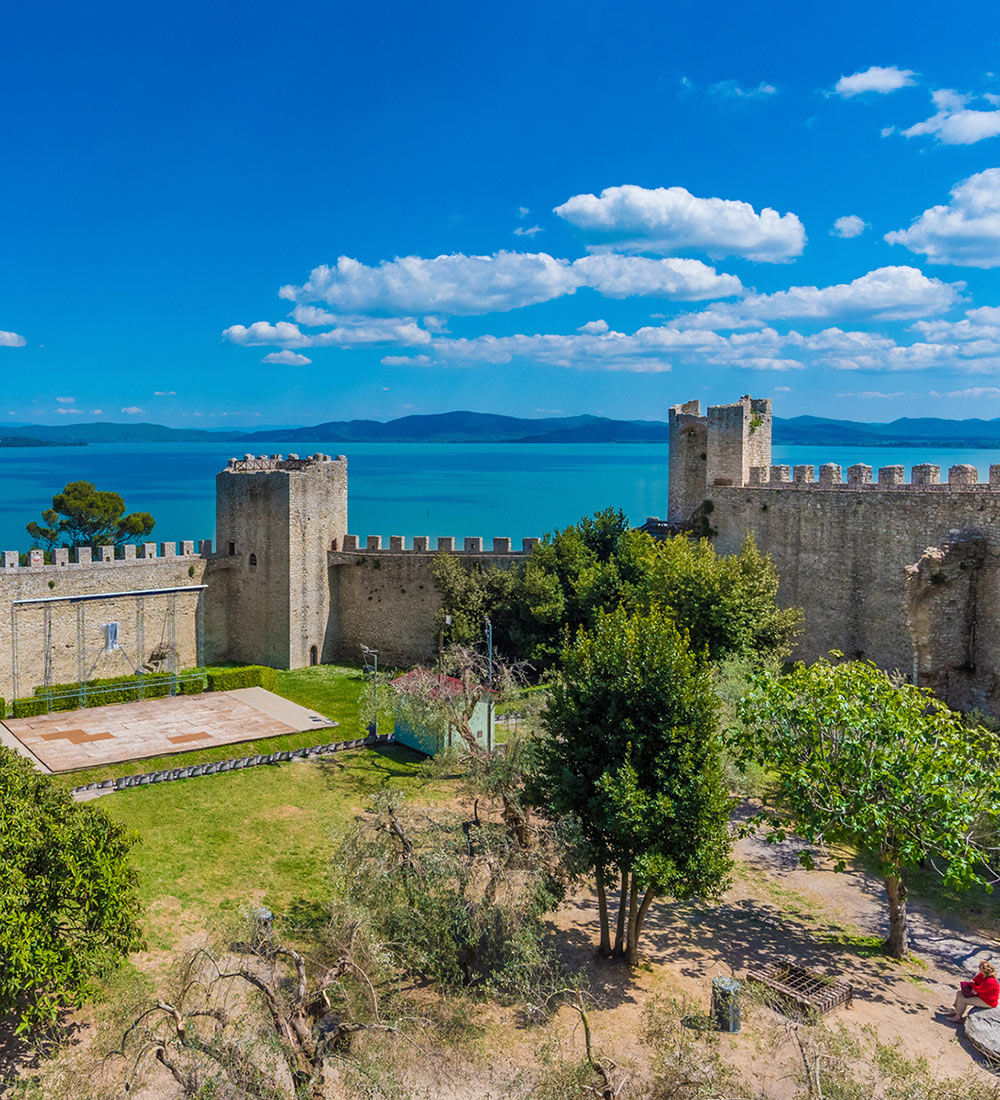 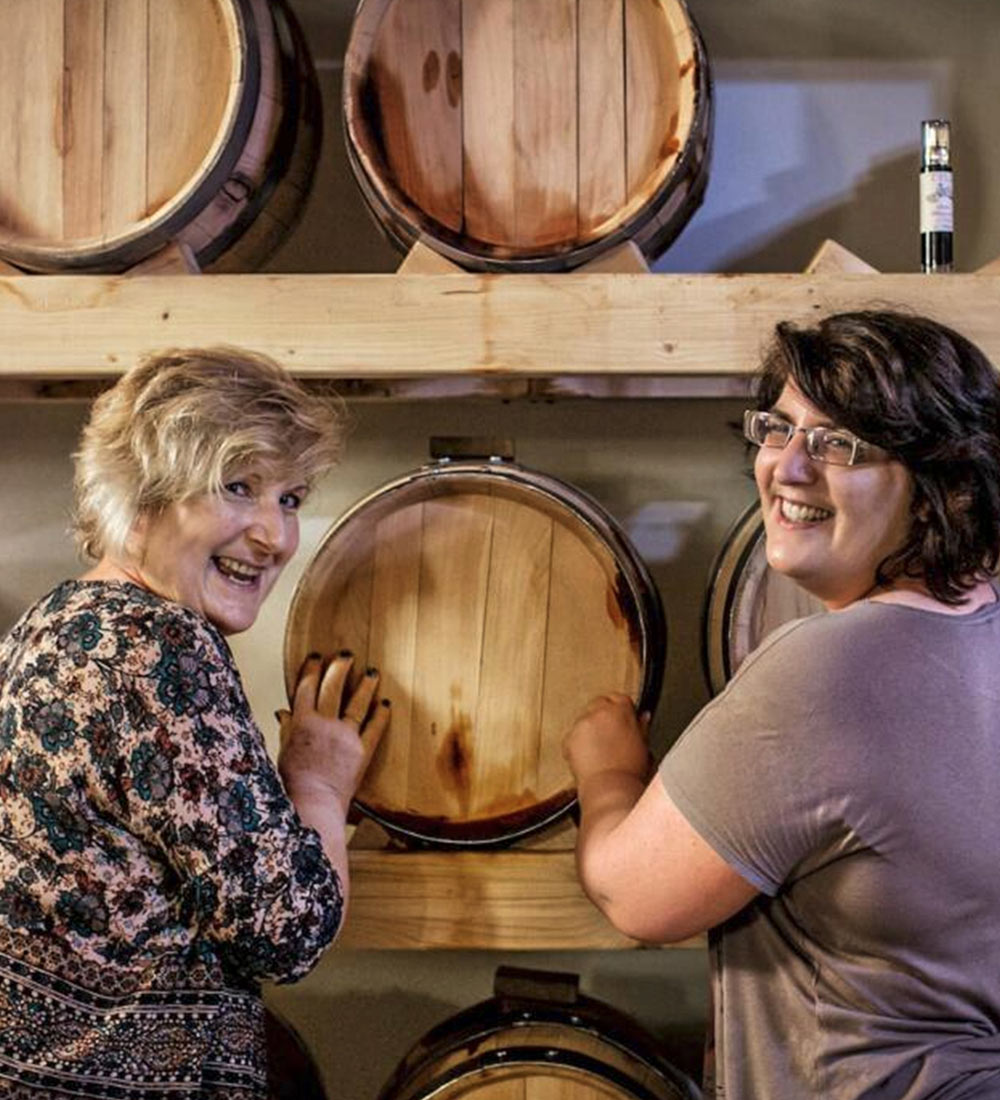 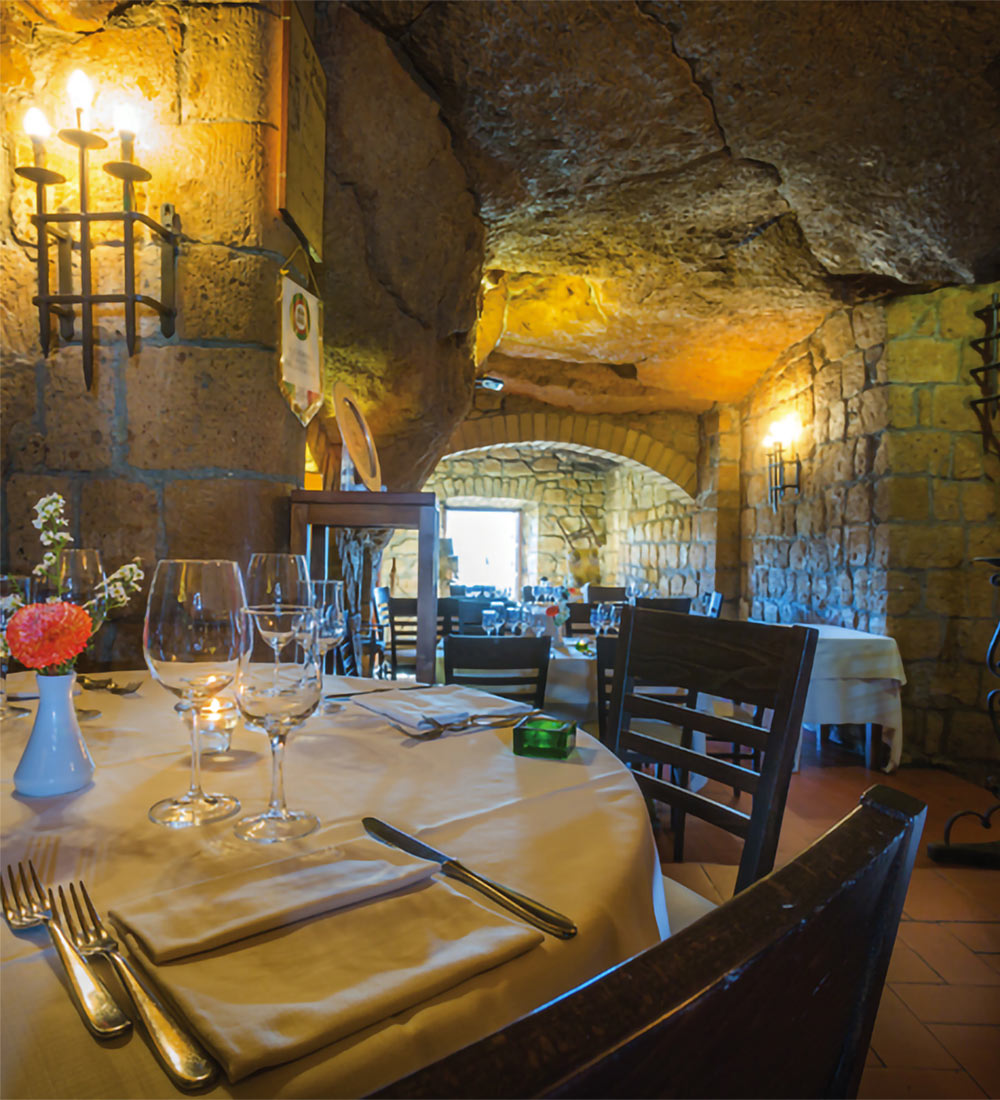 Dine in a Real Grotto 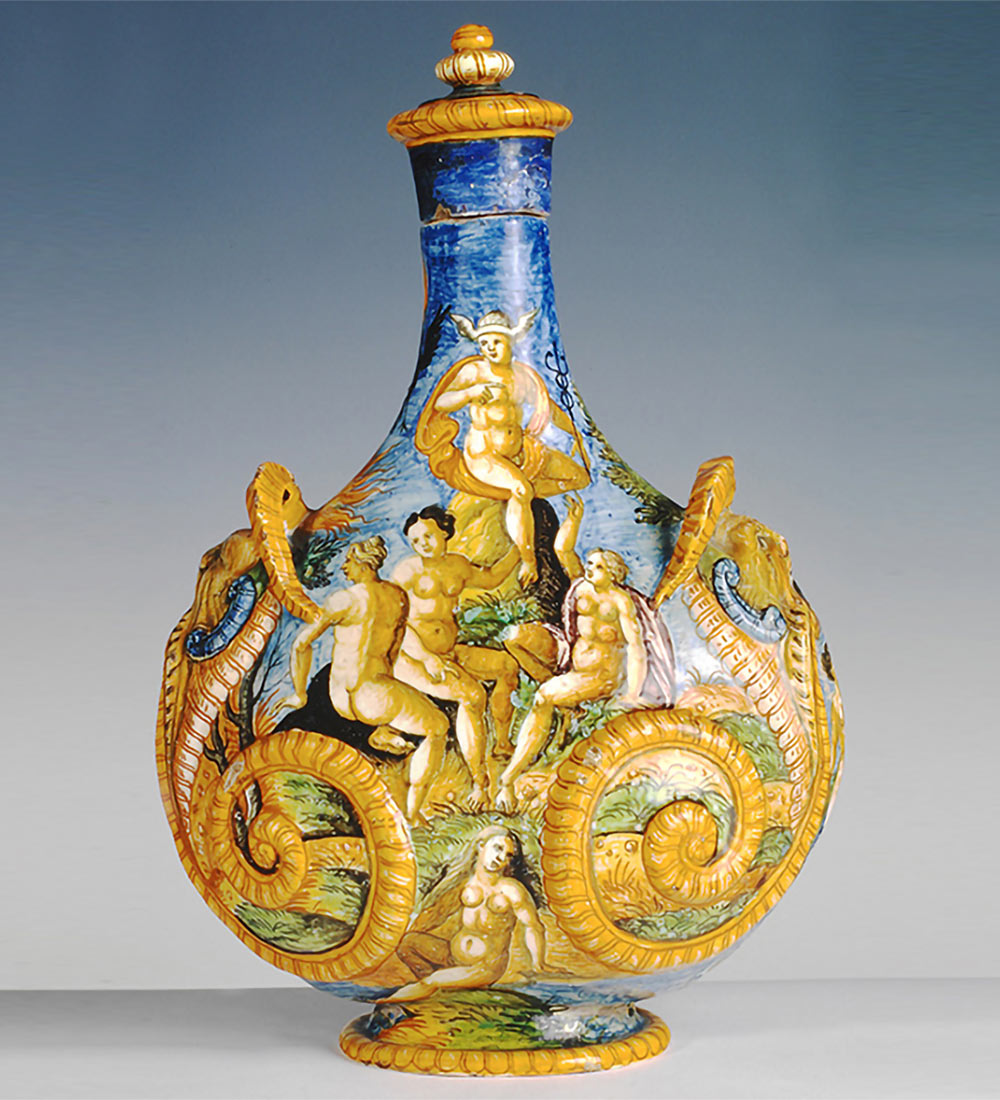